Our mission statement: To make Disciples, Here, There and Everywhere. 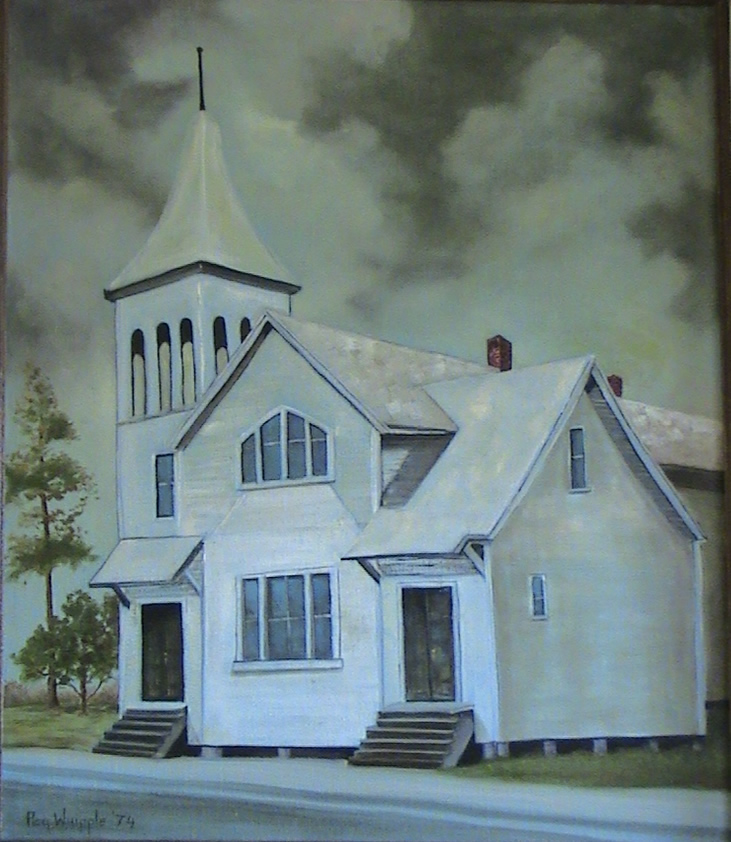 The church is a vibrant voice in our community for children. We reach across all barriers to bring children into a relationship with the living God, teaching them how valued they are by their Creator . 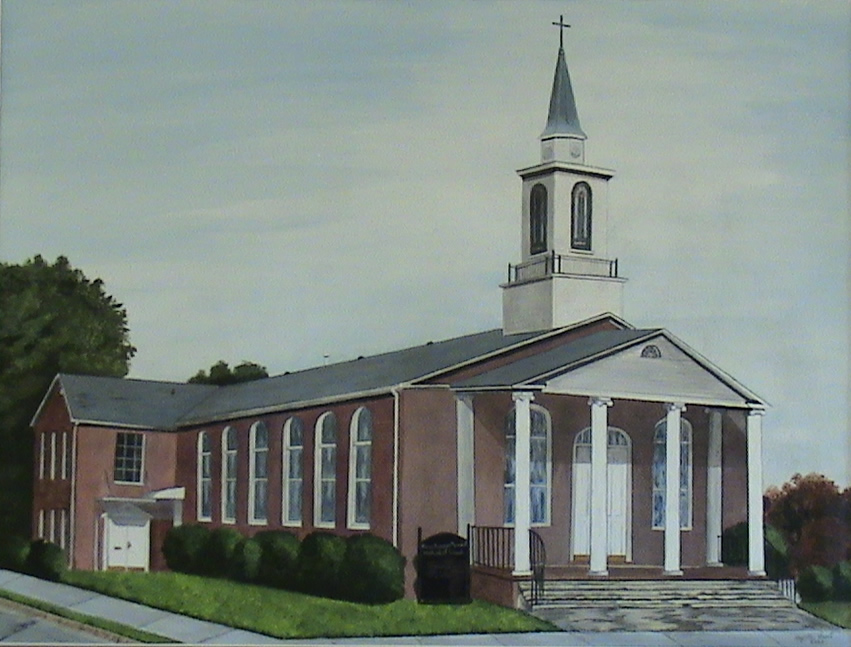 We go boldly into the future, learning from our past, but greatly anticipating the days ahead.

Anna Kresge Memorial United Methodist Church was established as the result of the missionary work of the Women's Home Missionary Society of the Methodist Episcopal Church.  Around 1905, the Society sent Miss Bertha Addington and Miss Laura Hayes from Boaz, Alabama to work with children of the Paragon Mill families in Cedartown, Georgia.  In 1913, the Women's Home Missionary Society provided the McCarty Settlement House to house the growing programs that included Sunday worship, Sunday School classes, a weekday primary school, and other activities.  In 1915, Miss Ethel Harpst was appointed to the mission and assumed leadership.  In 1918, the Methodist congregation that emerged built a separate building that became known as West Avenue Methodist Episcopal Church.  In 1939, the church was renamed West Avenue Methodist Church after the merger with the Methodist Episcopal Church, South and The Methodist Protestant Church.  In 1949, a new education wing was built and named for Ethel Harpst.  In 1950, a new sanctuary was built with a love offering made by Mrs. Anna Kresge, and the church was renamed the Anna E. Kresge Memorial Methodist Church.  Following the denominational merger of The Methodist Church and The Evangelical United Brethren in 1968, the church became the Anna E. Kresge Memorial United Methodist Church.  Our current parsonage was purchased in 1973.  In 1999, land was purchased for a new building.  The first worship service was held in the new sanctuary on October 3, 2004, and the consecration service was held on October 31, 2004.